The Martian’s Guide to Retirement Planning 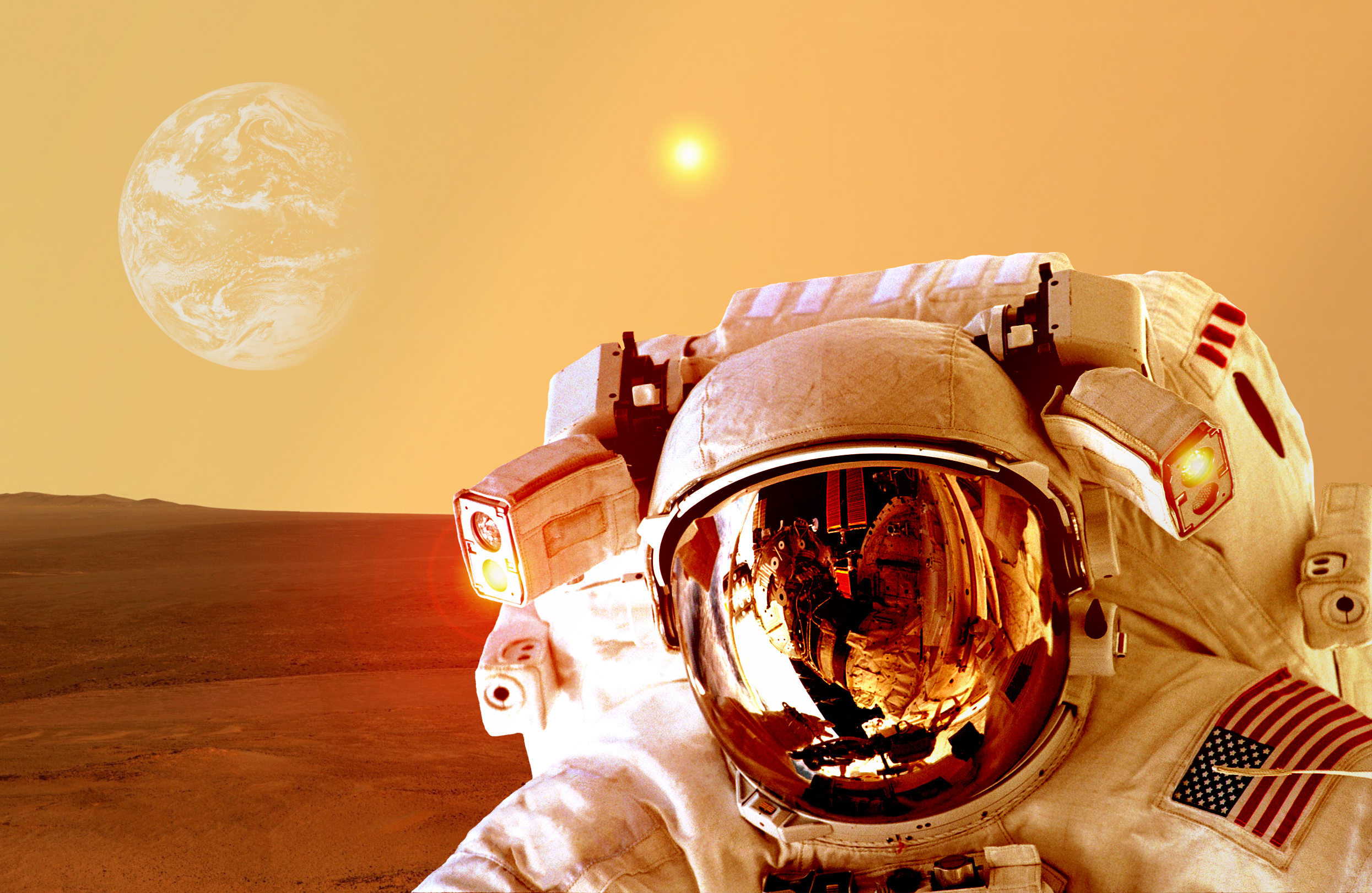 So I finally saw Matt Damon’s THE MARTIAN this past week, after being convinced by a few of my good buddies that it wasn’t going to be a repeat of CAST AWAY. I’m glad I did because I simply love a good film and this was one that kept my eyes glued to the giant screen.

For those who haven’t seen it and would like to catch it, don’t let me ruin your experience. Please bookmark this article so you can come back to it later on.

After the terrible mishap that caused Astronaut Mark Watney (in case you don’t know, he’s the main character played by Matt Damon) to be left behind alone on Mars, one of the first things he did was to take stock of all the food, water and amenities he had available to him.

He soon realized that he was in deep trouble, as he had no way of contacting Earth and there was absolutely not enough food or water to keep him alive until the next manned flight arrives about 4 years on.

I don’t know if many of you realized, but the crux of the film occurred early on. That is, the crucial point when he decided and proclaimed that “I’m not going to die here.”

Damon began to formulate a plan to achieve his goal of surviving the next 4 years, which included “growing 3 years’ worth of food on a planet where nothing grows.” “Mars will come to fear my botany powers!”

This scene was extremely powerful to me.

The reason is this, while many in the theater must have thought “DUH…of course must grow more food la. Otherwise confirm die of hunger.”

I, on the other hand, thought of some of the nicest people I’ve met, who don’t take Mark’s advice of growing more food, and are practically committing financial suicide every day of their lives.

Yet today many of us act as if all that we make is for us to spend, and live on the mantra “You only live once”.

Others set aside a mere 5% – 10% of their income and pretend that they are doing all they can for their retirements.

Retiring at age 60, you have 3.5X to last you through your golden years. In other words, you have only 3.5X for the next 20years of your life.

Asssuming your income remains the same, and without factoring inflation or the growth on your 10%, your 3.5X will last you a grand total of approximately 4 years (3.5X divide by 0.9X). So what do you intend to live on for the next 16years of your retirement days?

This is why I have seen so many good people struggling in their later years, as they try to play catch up before their impending retirement.

At this point, I do not want to get into the political side of things; I just respectfully hope that by using this example, I can encourage many of us out there to seriously consider planning for a sound financial future. And the first step doesn’t even involve investing money in a financial product.

We simply got to save a larger amount of our annual income for our future goals. Unless of course, you do not intend to fight for them, the same way Astronaut Mark Watney fought for his life and freedom. How to Plan for Your Retirement?

As mentioned above, Mark Watney knew that his goal was to survive for 4 years on planet Mars. Ask yourself this: What kind of retirement goals do you hope to achieve? How much would that cost?

Next, Mark knew that in his current situation he had 1 years’ worth of food so he had to formulate a plan to grow enough food for another 3 years. So look at where you stand financially at the current moment, and create a plan to plug your shortfall and reach your retirement goals.

Then, take action on your plan! Mark could be the greatest botanist in the world, but he still needed to get down to growing his potatoes.

Finally, monitor and review your plan. Be responsive and never give up. Poor Mark was hit with wave after wave of disasters. Not only did he lose all his potatoes, but the rocket dispatched to replenish his resources exploded mid-air. Despite his disappointment and treading on his last bit of hope, Mark dug deep and eventually achieved his goal of returning home.

Like how I found myself naturally rooting for Mark Watney as he scratched and clawed his way to attain his goal, you can be sure that I’ll be rooting for you too when you decide to work towards your financial goals.

And it’s a good thing you don’t have to be stranded on Mars to start planning for your retirement today. 🙂