What can you do about the ever-increasing Medishield premiums? 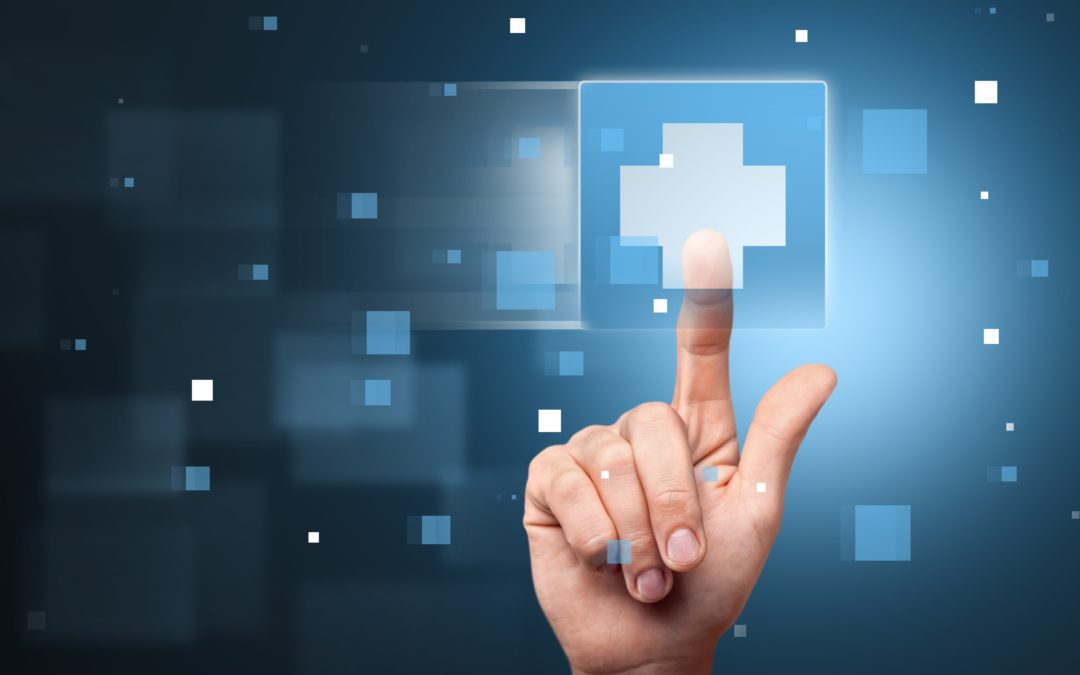 My article on coping with Medishield premiums was published on Asiaone Business on 29 April 2016. Here it is republished for your convenience…

There have been two pieces of big news in the last few months concerning our Integrated Shield plans in Singapore.

The first piece of big news is that three of the five Integrated Shield Plan insurers will be raising their cash rider (for now at least) premiums due to the pressure of rising claims. More on this later.

The second piece of big news is that, starting in May 2016, all five private insurers will be offering a standardized Class B1-ward package. This is something of an upgrade on our basic MediShield Life (covers Class B2/C) but is still more economical than the private as-charged plans that many of us have been exposed to. Something that might be of interest to everyone is the fact that premiums actually differ across insurers, even though Integrated Shield Plans are a standardized plan. There are plausible explanations for this, but without going into too much detail, let’s just say insurance experience plays a key role in determining an insurer’s premium.

In other words, if the total amount of insurance claims increase beyond that previously assumed by ABC Company, premiums charged invariably have to increase to sustain its insurance plan.

Total amount of insurance claims can increase in mainly two ways: total number of claims and total amount per claim. Whatever the economy is like, we cannot ignore the fact that medical cost inflation is usually higher than general cost of living inflation, so medical bills tend to increase over time for the same treatment conducted.

Another challenge is that as more and more Singaporeans subscribe to private as-charged plans, there is little incentive for us to be selective of the medical procedures available. I may be wrong, but my general opinion is that some of us, both working inside and outside these medical facilities, may even be abusing the system by over-charging or over-utilizing the benefits available in our private as-charged plans.

These two forces work hand in hand to drive up the total amount of insurance claims, and eventually lead to the increase in medical insurance premiums. Who are the ones suffering then?

With the ever-increasing premium, the responsible ones amongst us may even start to be less selective of medical procedures and start making use of our private medical insurance rationalizing that we have “already paid for it”. This results in a vicious cycle that drives premiums up even further!

With the understanding laid out above, let’s investigate what we can do when confronted with the ever-increasing medical insurance premium. Be a bargain hunter

Don’t get me wrong, it’s a good attribute to be thrifty, and you shouldn’t let anyone stop you from switching plans if it makes you happy. However, just be aware that things like health conditions may develop over time which may render you uninsurable for that particular condition under your new insurance plan, so you have to be absolutely sure before pulling the trigger.

I read that the Singapore government commissioned a high level ministerial committee years ago to study the topic of controlling the growth in healthcare expenditure. So back in 1993, a White Paper on Healthcare Financing was presented and one of the core points brought forward was that the individual must be personally responsible for at least part of his healthcare expenses.

Perhaps due to market pressures, in 2007 “as-charged” plans were born, and with additional cash riders that cover both deductibles and co-insurance, the original recommendation in the White Paper on Healthcare Financing was disregarded.

I should add here that premiums for private medical insurance are generally higher than insurance with co-insurance/co-payment components.

Adopt the “if you can’t beat them, join them” approach

My opinion of our private as-charged plans is as follows: It is fantastic on paper because of the peace of mind each individual enjoys, knowing that his hard earned savings are kept intact due to first dollar coverage/reimbursement. However, it is based on the assumption that people would make of the insurance plan responsibly, which sadly is not always the case in reality.

So the “if you can’t beat them, join them” approach calls for you to sign up for an as-charged plan just like everyone else, because not signing up for one doesn’t solve your problem of risk management. There is an entire study on long term care planning which I do not want to bring in now, but just be aware that medical costs grow at a higher rate than most goods so you have to set aside a part of your money to plan for ever increasing medical cost and medical insurance.

Like Leonardo DiCaprio and his devotion to climate change issues, I care a lot about how Singaporeans profit from sound financial planning and the peace of mind provided by their insurance plans.

Insurance has always been a social good, because a well-insured population reduces social dislocation caused by premature death, critical illness and disability. However, it will be difficult to inform and educate ourselves about this subject if our minds are perpetually closed. It certainly doesn’t help to open our minds if premiums are ever-increasing. This is because it is always easier to complain about the situation, than to take ownership for change.

So let us start by being responsible for our own health and being sensible in our selection of medical procedures. By limiting the growth of insurance claims, we can directly control the increase in premium so that more of our fellow Singaporeans can afford to enjoy these insurance benefits when needed in the long run.