What to do if the insurance company or bank doesn’t want to pay up? 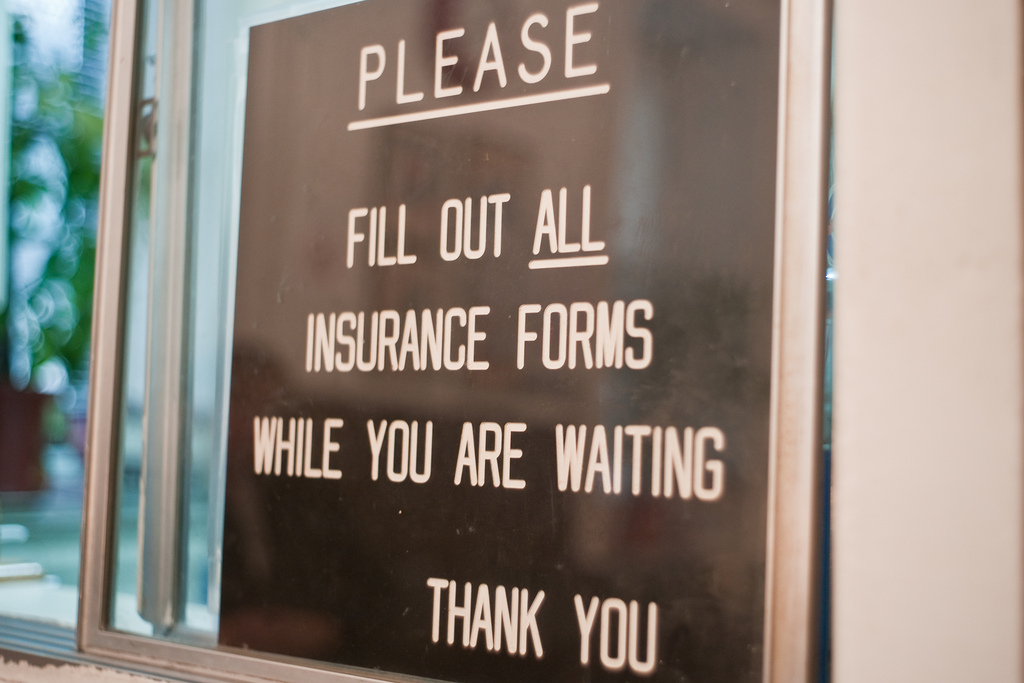 Was watching the news last week about how HabourFront gym Sky Fitness suddenly closed down in March.  About 700 members are affected. Some have approached Small Claims Tribunals (SCT), while others are still actively searching for help online regarding their next course of action.

I feel sorry for all the customers and stakeholders involved, and find it extremely distasteful that just weeks before closure, gym staff were still aggressively offering their membership packages and signing new customers up.

This leads to the next question. So what happens in the event you have a dispute with a financial institution such as an insurance company or a bank?

Assuming you truly believe that you have a strong case, how can you resolve your problem?

Using my own experience with one particular insurer as an example, let me take you through the steps in seeking redress:

Back in 2013, I parked my car at Angullia Park Off-Street Car Park, better known as the “Open Air Car Park opposite Wheelock Place”.

As I started up the engine, I noticed a number of vehicles waiting for lots around the vicinity. After I had completed my customary visual checks, I moved my car out of the lot.

One vehicle was waiting just right ahead of my car then, and it blocked my path. Being a considerate and patient driver  🙂 , I waited for the car to move off so that I could continue on my way.

To my horror, instead of driving off, the darn driver reversed and backed his vehicle into mine.

The man immediately got off his car and apologized, claiming he was in a hurry and did not check his mirrors. He said, “Let me make sure the right thing is done.”  He furnished his particulars while I took photographs of the damage caused. It turned out that the driver was a foreigner in a rented car.

It was my first time involved in an accident after being a safe driver for many years, but no problem, people are generally nice and honest right?

Long story short, the man didn’t have a decent command of the English language. His report was misinterpreted as me leaving the lot and running into his vehicle as he was reversing. I didn’t have a video camera installed then to prove otherwise, and the man had returned to his country since, so I couldn’t get hold of him readily.

Step 1: Try to Resolve with the Financial Institution

Because of the conflicting reports, his insurer did not want to pay for all the damages and I was offered a 50-50 settlement.

Unhappy with the 50-50 outcome, I contacted the foreign driver’s insurer regarding the incident and explained my case.

Nonetheless they did not give me a reply, nor at the very least, acknowledge my grievances.

At that point, being flustered and unsettled, I decided to reach out to the Financial Industry Disputes Resolution Centre Ltd (FIDReC) for help.

I was asked to send an official letter to the insurer stating my desire to resolve the problem with them, and my intent to raise the case with FIDReC if an answer wasn’t forthcoming.

Despite a final warning that I had every intention of taking it up with an industry-based independent dispute resolution scheme and still receiving no reply, I moved on to Step 2.

FIDReC is an independent and impartial institution specialising in the resolution of disputes between financial institutions and consumers.[1]

It provides an independent and affordable avenue for resolving disputes across the financial sector in Singapore, without having to engage a lawyer.

FIDReC will help to resolve disputes between consumers and financial institutions, if you have taken Step 1 but did not receive a satisfactory answer.

However should you, the consumer, be unhappy with the ruling, you are free to reject the decision and pursue your complaint through other avenues, such as hiring your own lawyers. [2]

What this means is that there is no disadvantage at all for you if you choose to take your case up with FIDReC.

FIDReC appointed a case manager who took my complaint up with the insurer and helped with mediation (free of charge).

There are 2 possibilities at this juncture.

Soon after my submission to the case manager of FIDReC, all of a sudden, the foreign driver’s insurer sent a letter offering to pay 100% of the damages.

However, it had taken me months of pain and agony to find out and to navigate the entire procedure, so make sure the emotional distress and finances involved in a long drawn dispute is worth your effort.

I hope this post helps to clarify the appropriate steps for those who have been wronged and would like to seek redress.

If you know someone who has been placed in such an uncompromising situation, share this article with him/her! In fact, share it with anyone who might be able to benefit from knowing his/her rights in the event of a dispute with a financial institution.