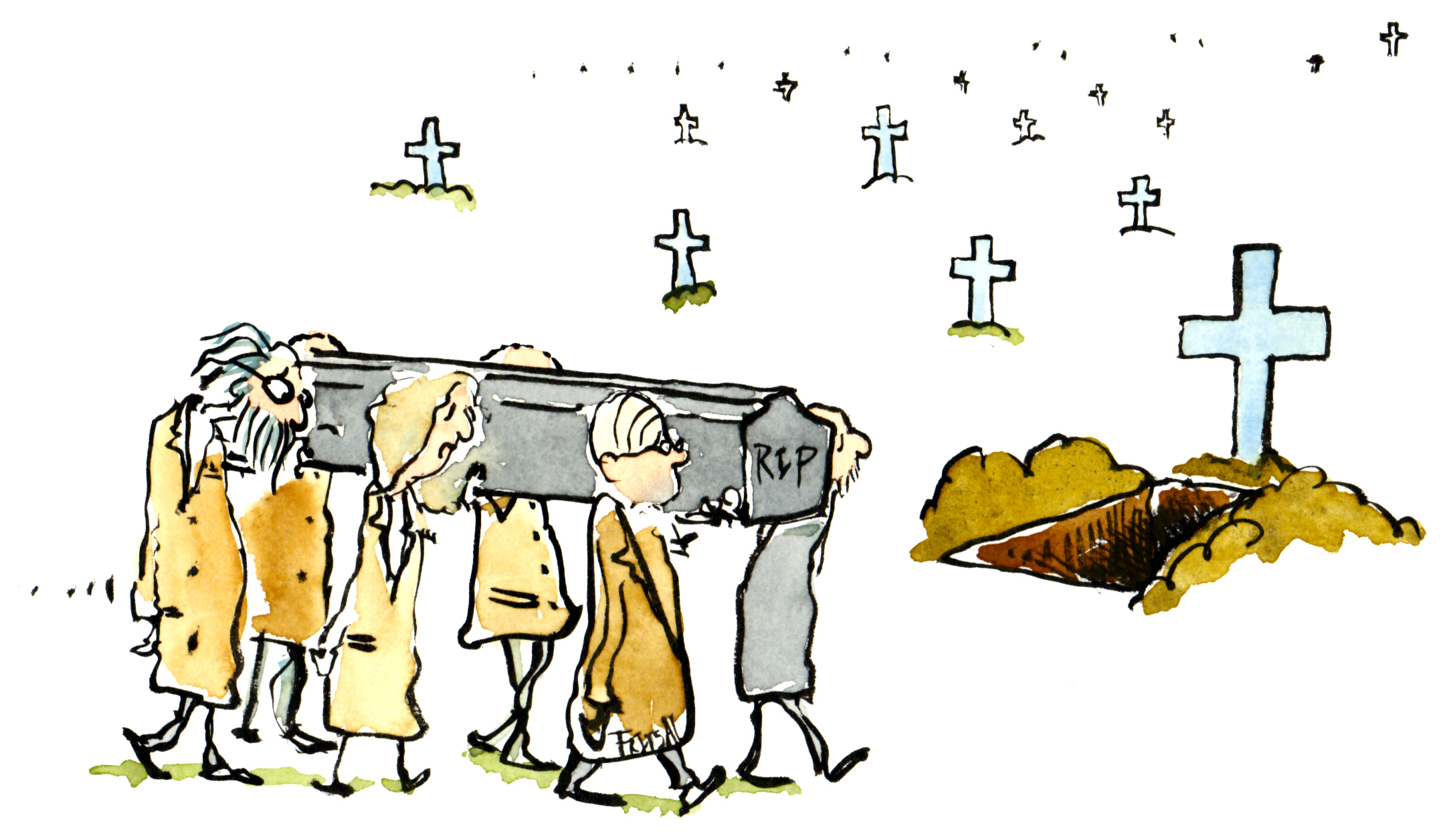 This post is not a debate on the importance of having the grandest funeral, but food for thought as we mourn the passing of our remarkable leader Mr. Lee

Many years ago I came across this book called “The Slight Edge” by Business Author Jeff Olson, who in one of the chapters discussed this article he read in a magazine which changed it all for him.

The article informed him that at the average funeral, only about ten people cry.

He couldn’t believe it.

“Ten people? That’s it? You mean, I go through my entire life, spend years and years going through all these trials and tribulations and achievements and joys and heartbreaks – and at the end of it, there are only ten people who care enough to cry?”

The next paragraph apparently claimed that studies show that the number one factor which would determine how many people would go on from the funeral to attend the actual burial would be… (wait for it)… the weather!

In his own words, the author Jeff said, “You mean, I’m lying there, at the grand conclusion of everything I’ve ever said and done, of everything I call my life, in those final moments when my entire life is called to account and acknowledged and memorialized by those nearest and dearest to me, those whose lives I’ve most deeply and profoundly touched … and half the congregation checks out halfway through because of the weather?!” Reading that article really disappointed him. Initially of course.

Then it set him free.

“You know what? I thought. I don’t give a damn what anybody thinks of what I’m doing any more. If the odds are that iffy as to whether or not they even cry at my funeral, and chances are fifty-fifty that they duck out before I’m planted if the sky happens to cry for me more than the people do … then why am I spending so much time worrying about what they’re thinking now”

Now I don’t know the source behind this article, but I won’t be surprised if the statistics were accurate.

Many people are far too absorbed in their own lives to ever really understand or to truly care for others.

Yet we spend so much time worrying about what others think about us, when they probably don’t even care.

Which then brings up the next question: Who has the grandest funerals? At whose funerals do thousands (or millions) cry? For whom do entire nations mourn for?

Gandhi, Mother Teresa, and our dearest Mr. Lee Kuan Yew; Legends who didn’t waste their lives away worrying about what others thought and used their time where it made the biggest difference.

And so I hope that this excerpt from “The Slight Edge” offers you the same courage it gave me to stand up and show up. What do you want to be? What is it you want to do? Are you letting someone else’s opinion hold you back?

If you aren’t living life on your own terms, it’s not too late to decide now.

As another hero of mine, the late Greg Plitt said, “Stop sitting back saying ‘YEAH that would be cool, I wanna be this, I wanna be that.’ Grab your f**king nuts and be it!”