Why is the premium of your Private Shield Plan increasing again? 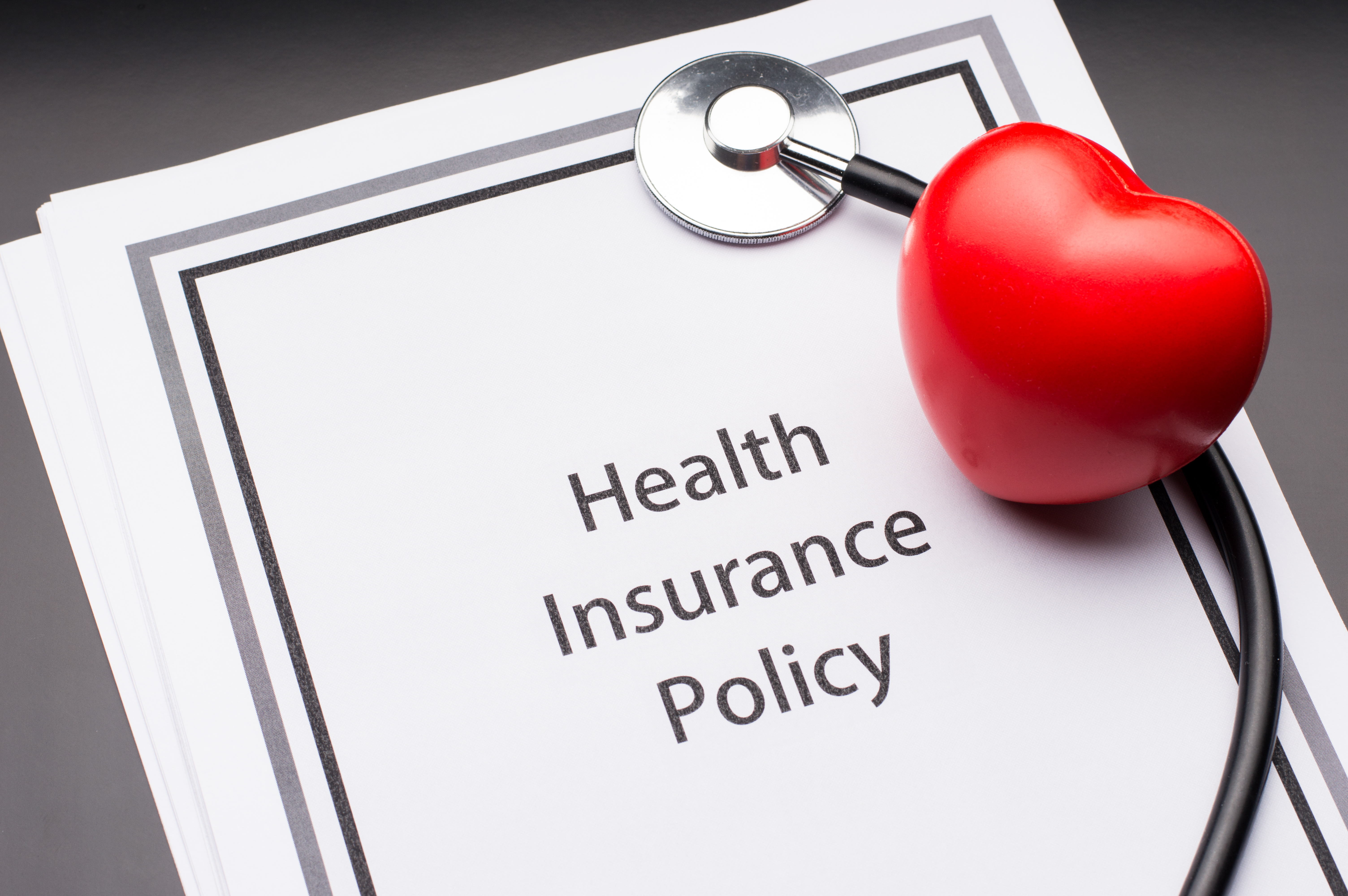 Couple of big news on the streets of Singapore in the last few days concerning our Integrated Shield plans – It is also commonly known as Medishield hospital and surgical plan because premiums are often paid for by our Medisave funds.

The first of which is that 3 of the 5 Integrated Shield Plan insurers would be raising its cash rider premiums (for now at least) due to the pressure of rising claims.

The second big news is that, starting in May 2016, all 5 private insurers will be offering a standardized Class B1-ward package, which is something of an upgrade on our basic MediShield Life (covers Class B2/C), but still more economical than the private as-charged plans that many of us have been exposed to.

Something that might be of interest to the layman would be the fact that premiums actually differ across insurers, even though it’s a standardized plan.

There are plausible explanations for this, but without going into too much detail, let’s just say insurance experience plays a key role in determining an insurer’s premium.

In other words, if the total amount of insurance claims increase beyond that previously assumed by ABC Company, its premium would invariably have to be adjusted upwards to sustain its insurance plan.

Total amount of insurance claims can increase in mainly 2 ways: Total number of claims and/or Total amount per claim.

Whatever the economy is like, we cannot ignore the fact that medical cost inflation is usually higher than general cost of living inflation, so medical bills tend to increase over time for the same treatment conducted.

Another challenge is that as more and more Singaporeans subscribe to private as-charged plans, there is little incentive for us to be selective of the medical procedures available. I may be wrong, but my general opinion is that some of us, both working inside and outside these medical facilities, may even be abusing the system by over-charging or over-utilizing the benefits available in our private as-charged plans.

These two forces work hand in hand to drive up the total amount of insurance claims, and eventually lead to the increase in medical insurance premiums. Guess who are the ones suffering then?

With the ever-increasing premium, the responsible ones amongst us may even start to be less selective of medical procedures and start making use of our private medical insurance rationalizing that we have “already paid for it”. This would result in a vicious cycle that drives premiums up even further!

I really appreciate all of you who have read till this point, and for bearing with my long-windedness. Like Leonardi DiCaprio and his devotion to climate change issues, I care a lot about how Singaporeans profit from sound financial planning and the peace of mind provided by their insurance plans.

Insurance has always been a social good, because a well-insured population would reduce social dislocation caused by premature death, critical illness and disability.

However, it will be difficult to inform and educate ourselves about this subject if our minds are perpetually closed. It certainly doesn’t help to open our minds if premiums are ever-increasing. This is because it is always easier to complain about the situation, than to take ownership for change.

So let us start by being responsible for our own health and being sensible in our selection of medical procedures.

By limiting the growth of insurance claims, we can directly control the increase in premium so that more of our fellow Singaporeans can afford to enjoy these insurance benefits when needed in the long run.